The story of the Selmer Company dates back to the 1800’s with brothers Alexandre and Henri Selmer’s graduation from the Conservatoire de Paris. In 1885, Henri began making reeds, mouthpieces, and clarinets in Paris. Alexandre Selmer moved to the United States performing as the principal clarinetist for the Boston Symphony. The Selmer clarinets grew quite a following and in 1904, even received a gold medal at the World’s Fair in St Louis.

In 1909, Alexandre moved to New York City as the principal clarinetist for the New York Philharmonic. Alongside his performances, he opened a Selmer retail store in downtown New York with teaching and repair facilities. George Bundy began working in the store under the guidance of Alexandre Selmer.

In 1911, Alexandre returned to Paris to assist the family business, leaving his US interests in the hands of George Bundy. Bundy expanded the business to incorporate selling and distributing instruments from other companies such as Vincent Bach, Martin, Ludwig, and Musser.

In 1920, Bundy moved into the area of flute manufacturing. Hiring George Haynes, he began operating in Boston under the names “Original Haynes” and “Master Flute”. In the early 1920’s, Bundy moved his operations to Elkhart, Indiana in search of a stronger labor pool. With production by C.G. Conn in Elkhart, it was known as the “Band Instrument City of the World.” In the late 1920’s in response to growing demand for the flutes, Bundy brought a young flute craftsman, Kurt Gemeinhardt from Germany to work for him.

In the late 1920’s Bundy purchased the American business from the Selmer brothers, while maintaining the exclusive distributorship of Henri Selmer Paris products in the US. In 1948, Selmer produced the first successfully molded plastic clarinet called the Bundy Resonite 1400. The clarinet was modeled after the famous Selmer Paris BT clarinet used by notable artists like Benny Goodman. The clarinet established a reputation for affordability and high quality and by 1978, sold over one million units. 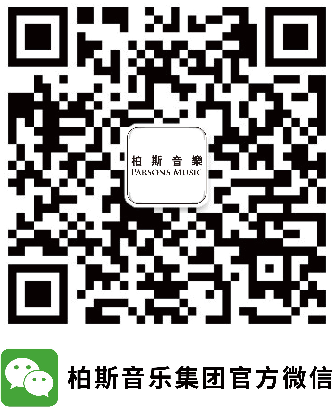 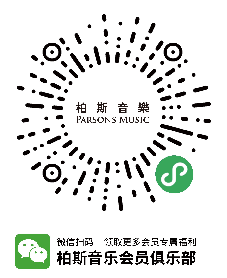 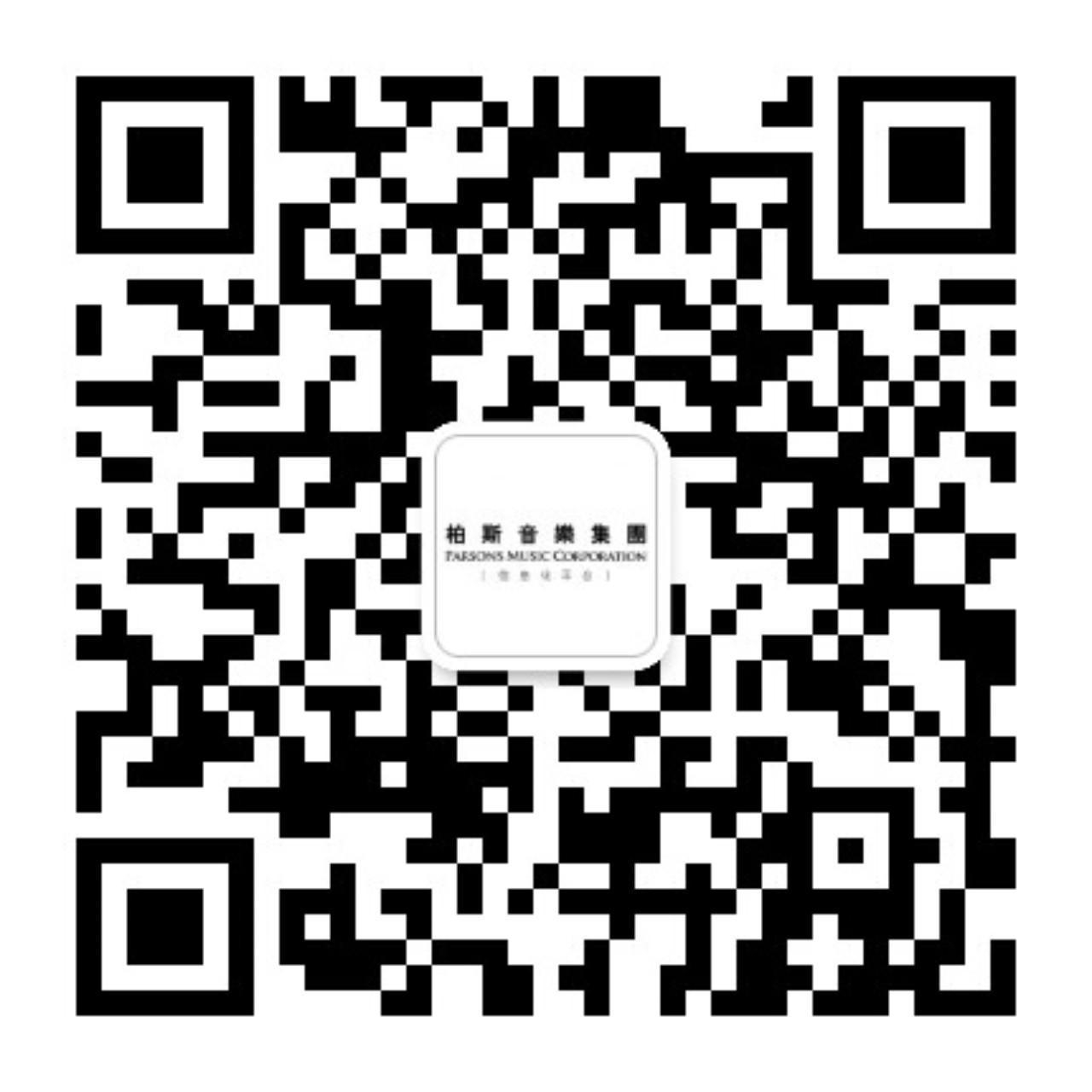 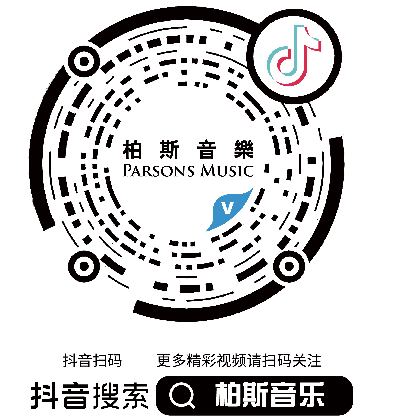 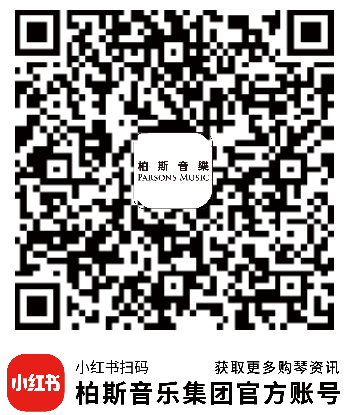